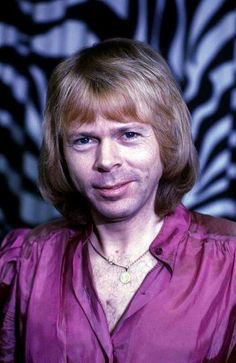 Petter Joelson
Petter Joelson is co-founder and project coordinator for the non-profit organisation Digidem Lab, a lab for developing digital tools for democratic participation on all levels of society.